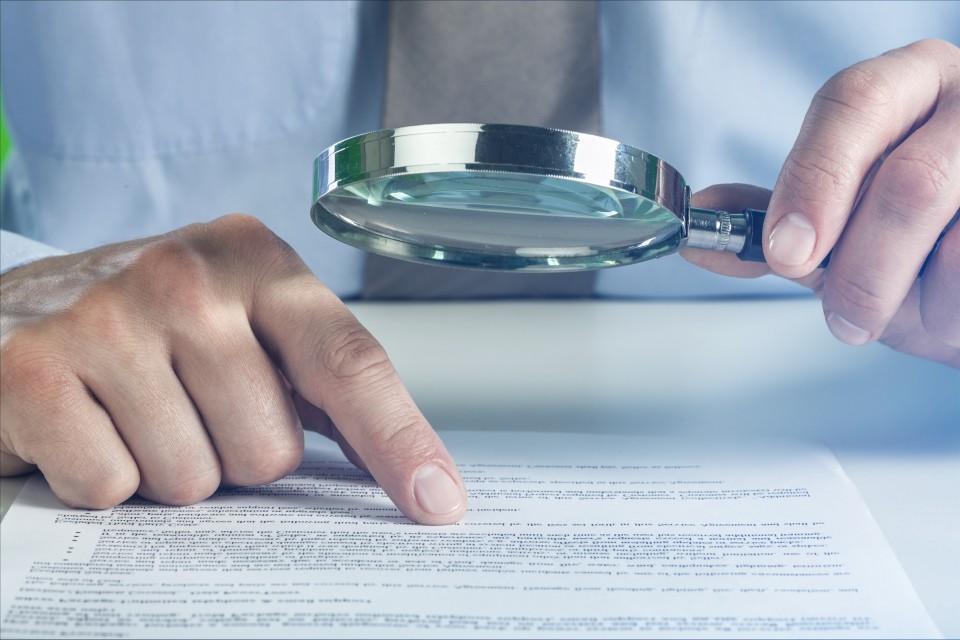 The Minister of Immigration has made a much-anticipated announcement regarding New Zealand’s border closure. Three new classes of border exception have been introduced; as of 30 April 2021, the partners and dependent children of certain temporary visa holders currently in New Zealand will be able to reunite with their families here, more than a year after the border closed in early 2020.

The announcement comes in the wake of increased pressure on the Government to reunite families, particularly following the introduction of the trans-Tasman travel bubble which ostensibly opens up spaces in MIQ facilities. While these new exceptions and the promise that they “will allow hundreds more families to reunite” will come as welcome news to migrants who have been split from their families for over a year, attention must be paid to the criteria for each of these new exceptions, which severely limit the number of people who will in fact qualify to travel to New Zealand under them.

The three new categories, the criteria for each, and the key points to note, are as follows.

This exception aims to address situations where, for example, whole families were granted visas to move to New Zealand but were separated in the process of moving, and some family members did not enter New Zealand before the border closed.

Applicants under this category must have held, and continue to hold, a visa based on their relationship to the person in New Zealand at the time the border closed. This exception class does not allow partners and dependent children to apply for a new relationship-based visa; rather, the conditions of their existing valid visa will be varied to allow them to travel to New Zealand. This means that this exception class will offer no relief to those who previously held a relationship-based visa which has now expired, for instance those who were unable to travel to New Zealand before the “first entry date” on their visa lapsed.

Further, the supporting partner/parent who currently in New Zealand must have 12 months or more remaining on their own visa at the point the request to travel is submitted. If they do not meet this, they will need to apply for a new visa before they can request bring their family to New Zealand under this exception.

Perhaps the most highly-anticipated announcement is that relating to the partners and dependent children of health workers in New Zealand. Until now, health workers who have travelled to New Zealand following the border closure have been able to bring their partners and children with them; meanwhile health workers who were already in New Zealand when the border closed have not been able to submit relationship-based applications for their partners or children while offshore visa processing has been suspended, and have therefore not been able to have their families join them, despite offering the same contribution to New Zealand’s health services as those who came later. This new border exception category seeks to address this by allowing all critical healthcare workers to apply to bring their families to New Zealand, regardless of when the healthcare worker arrived here.

There are several caveats to this exception category.

First, the person in New Zealand must hold a visa specifying that they work in an occupation needed to deliver critical health services in New Zealand. This means that only the family members of employer-assisted work visa (Essential Skills or Work to Residence) holders will qualify; families of open work visa holders will not.

Second, as with the previous category, the New Zealand-based person’s visa must be valid for 12 months or more after the date the request to travel is submitted.

Third, partners applying under this category must meet the requirements for a partnership-based visa. Simply being in a relationship, or even being married, is not sufficient by itself to allow entry. Applicants have to produce evidence of them living together with their partner in a genuine and stable relationship.

Obviously, couples who have been forced to live apart for the last year while the border has been closed will not be able to produce evidence that they are living together currently. This does not preclude them from meeting partnership policy, as there is provision in Immigration instructions for INZ to consider whether there are compelling reasons for any such periods of separation. However applicants under this category will still need to produce evidence showing that they have lived together previously, even though they cannot live together right now.

INZ will not grant visas under this category to applicants who do not yet meet partnership instructions, such as those who would normally apply for a general visitor visa to join their partner in New Zealand to establish their relationship, as they do not qualify under partnership.

This category will not therefore assist critical health workers who have overseas partners that they have not lived with, or have only lived with for a very brief period of time, and cannot produce sufficient evidence of their relationship to prove their eligibility for a partnership visa.

This exception category ties in to the existing “other critical worker” border exception and allows visa holders who would meet the criteria to enter under this category now (and therefore bring their families with them), but who were already in New Zealand at the time the border closed, to now be joined by their partners and dependent children. Accordingly, the New Zealand-based person must be currently employed in New Zealand on a valid visa with at least 12 months’ validity remaining at the date the travel request is submitted, and meet the “other critical worker” criteria, being:

The partner/parent in New Zealand will need to provide information from their employer to demonstrate that they meet the above criteria.

As with the previous category, offshore partners looking to enter under this category will need to demonstrate that they meet partnership requirements, including the requirement that they have lived together in a genuine and stable relationship with their supporting partner; so, only established relationships will meet the criteria.

Just how significant are these new exception categories?

With the border having been closed for more than a year, and likely to remain closed for the foreseeable future, any new border exceptions will bring an enormous sense of relief to those who have been left stranded overseas with no certainty as to whether they will be able to enter New Zealand. These three new exception classes in particular have been much-anticipated and widely reported on, with some media publications simply stating that they will allow families of healthcare workers and other highly-skilled migrants to come to New Zealand, without qualifying these statements with reference to the criteria that must be met to be eligible under these classes. While these border exceptions are touted as a measure that will allow hundreds of families to reunite, it pays to look beyond the headlines and read the fine print.

We would suggest that these exceptions, which as noted above have been announced following a significant amount of external pressure, give the appearance of allowing the reunification of family members when in reality the number of people who will be able to enter under these categories is very limited. Many migrants, including some healthcare workers, will be left disappointed upon closely reviewing the actual criteria, as thousands remain unable to bring their families to New Zealand. With around 83,000 employer-assisted work visa holders in New Zealand, a measure that the Minister states will allow only “hundreds” of families to be reunited makes little inroads into addressing the ongoing issue of families that have been forced apart for the last year.

However, while the three exceptions that have been announced are limited in scope, we are hopeful that this represents the first step of an ongoing process to gradually open up the border to more temporary visa holders and applicants so that more families can be reunited in the coming months.

We can advise on eligibility under any of the current border exception categories; and for those who do qualify for a travel ban exception, we can assist with the documents and information needed to submit as high-quality an application as possible, to maximise the chance of approval and therefore of being able to travel to New Zealand. For assistance, please contact us.