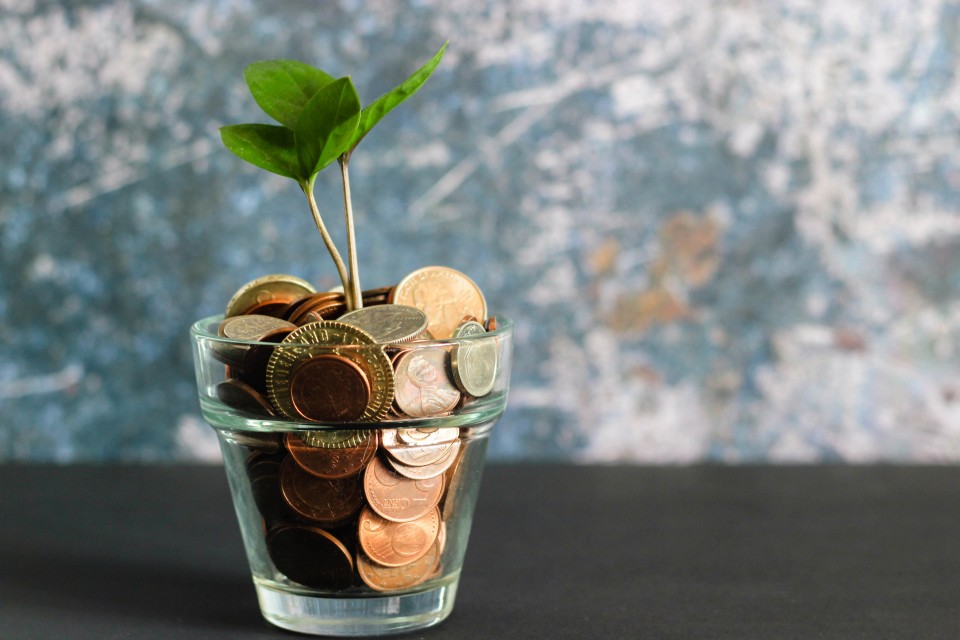 It was announced yesterday that from 10 August, INZ will introduce the following fees for entry requests:

This is likely an attempt to reduce the volume of successive requests being sent in by individuals desperately hoping for a different answer the third, fourth, fifth time around.

At the same time, they have announced that offshore temporary visa applications including student visa applications will be suspended for 3 months. INZ have not been processing these applications anyway as applicants are unlikely to meet entry requirements, but the confirmed suspension indicates it will now not be possible to even submit such applications for a 3 month period.

Applications and expressions of interest (EOI's) for residence class visas remain open, meaning they can still be submitted, although they will not be selected and reviewed until processing of EOI's resumes.

If you would like clarification on how the above announcements may affect you personally, or for any other immigration assistance, please contact one of the team.