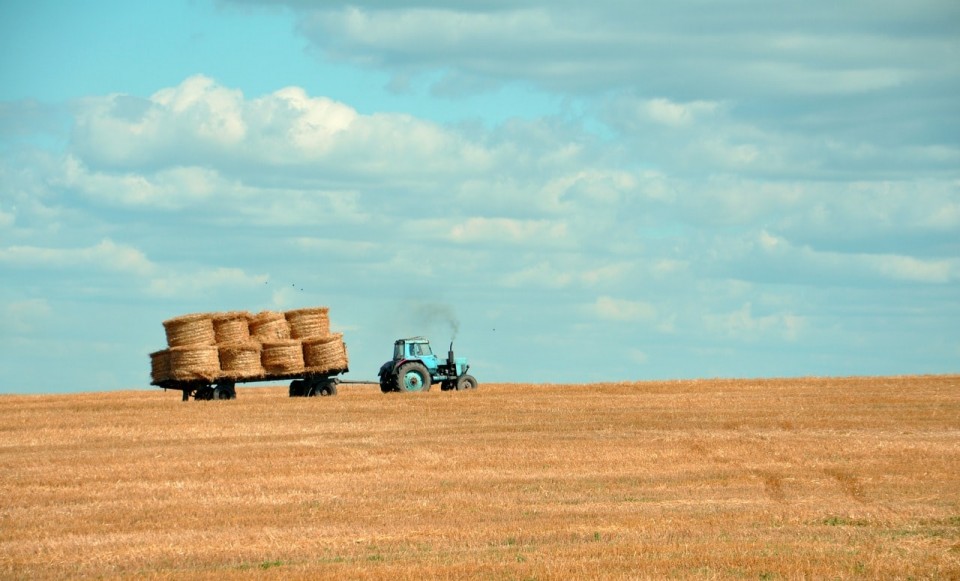 Further temporary visa changes are being implemented, with the aim of mitigating seasonal labour shortages in agriculture, horticulture and viticulture resulting from the ongoing border closure.

The government’s priority remains with giving unemployed New Zealanders the opportunity to fill those vacancies where possible; however in recognition of the fact that these industries are not only particularly impacted by the border closure, but are also critical in supporting New Zealand’s economy and generating export earnings, further policy implementations have been announced to allow temporary visa holders to step into these roles and boost these sectors over the harvest season.

Those changes are as follows:

RSE visa holders to be allowed “re-entry” to RSE scheme

Workers who formerly held Recognised Seasonal Employer (RSE) Limited Visas but have since been stranded in New Zealand on flexible limited visas allowing them to work part-time in non-RSE work, will now be able to re-enter the RSE scheme and again work for RSE employers in the horticulture and viticulture industries with 30 hours per week average pay guaranteed.

Those in New Zealand on Working Holiday visas (WHVs) expiring between October 2020 and March 2021 will be automatically granted a Supplementary Seasonal Employment (SSE) visa from the end of their WHV, allowing them to remain in New Zealand until June 2021 and take up horticulture and viticulture roles for certain employers in certain regions, where there are not enough New Zealanders to do this work. This will impact an estimated 11,000 WHV holders. Visitor, student and work visa holders may also choose to apply for an SSE visa.

If it is established that there are not enough New Zealanders to carry out roles in the horticulture and viticulture industries, the expectation is that RSE employers will first prioritise RSE workers to fill these roles, before seeking to employ SSE visa holders.

Those who currently hold a WHV and do not wish to be automatically granted an SSE visa will need to either submit an application for a different category of visa as appropriate for their needs, or depart New Zealand before their current visa expires. If they do either of these then an SSE visa will not be granted.

Several class exceptions to the border closure have been established to address critical workforce gaps that cannot be filled by local labour alone. These will allow entry to New Zealand for up to:

The government has indicated that advice will be sought from industry representatives in order to determine which applicants will be eligible for an exception, within the limited numbers allowed.

Other information about how to apply under these class exceptions, or the selection criteria that will be applied, has not yet been announced, but it is anticipated that the existing employer request form available through the INZ website will be expanded to include the above options.

It is important to note that INZ applies strict policy criteria when considering whether to grant border exceptions and requests should therefore focus on how those criteria are met, with supporting evidence. For assistance in drafting such requests, please contact us.